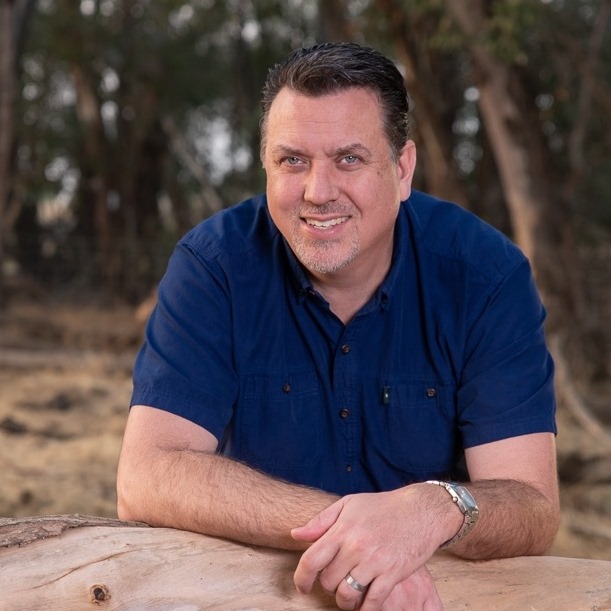 Rondall Reynoso studied art and art history at the Pratt Institute in Brooklyn, NY where he received his M.F.A. in painting and a M.S. in art history. His Ph.D. work in Art & Religion at the Graduate Theological Union in Berkeley, CA is still underway. Currently, he is an assistant professor of art at Lee University in Cleveland, TN. Reynoso’s scholarly and artistic life lies at the often-uncomfortable intersection of studio practice, art history, philosophy and religious studies. His art historical and theological work has been presented at conferences around the nation including The Conference of Faith and History and The American Academy of Religion. His artwork has been exhibited in over ninety solo and group exhibitions across North America. The venues have been as varied as commercial galleries from Manhattan to California, art centers, ecclesiastical spaces, museums, colleges, and universities. He has also been profiled and his work reviewed across the nation in regional media, including journals, newspapers, television, and radio. Reynoso’s formal abstraction deals heavily with metaphors, both sociological and spiritual, including the exploration of the boundaries between 2-D and 3-D as a metaphor for the relationship of the corporeal and the spiritual. In 2008, Reynoso was one of seven North American artists selected by the Nagel Institute to take part in a cross-cultural seminar in Indonesia from which an international traveling exhibition emerged.

This site is currently undergoing a redesign. Thank you for your patience as I work out the details.

This site is currently undergoing a redesign. Thank you for your patience as I work out the details.